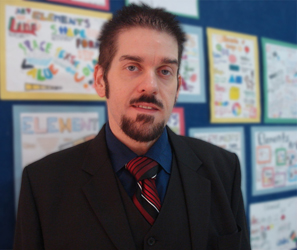 The tension in Charlottesville, Virginia, brings freedom of speech to mind for Melissa Pugh and Carol Tavris this week.

Also, our writer-in-residence, James Haught, continues his essay on Religious Horrors in part two of a three-part series on religious violence.

And we celebrate Connecticut CoR in the news, upcoming conferences, and more!

We interview him about acceptance and validation in the military.
Stronger, more diverse

James Haught
Religious zeal can cause believers to do unspeakable things.

Our writer-in-residence gives the shocking history.
The god made me do it

The Multi-Headed Hydra of Prejudice

Carol Tavris
Our friends at Skeptic Magazine write about prejudice and political correctness.

How has this social debate become politically charged?
And important?

Free Speech: Is There a Line?

Melissa Pugh
Free speech is also on the mind of Melissa Pugh, who spoke at the Muslimish Conference.

Shutting down open dialogue is a tool of both the left and right.
Diversity is a strength

Jase
Pat McCann of Connecticut CoR has a new role!

And Connecticut CoR got in the press for the decline of religion.
Are millennials killing religion?

The Freedom from Religion Foundation will host their 40th national convention,

And see what else is coming up nationally!
Where to go